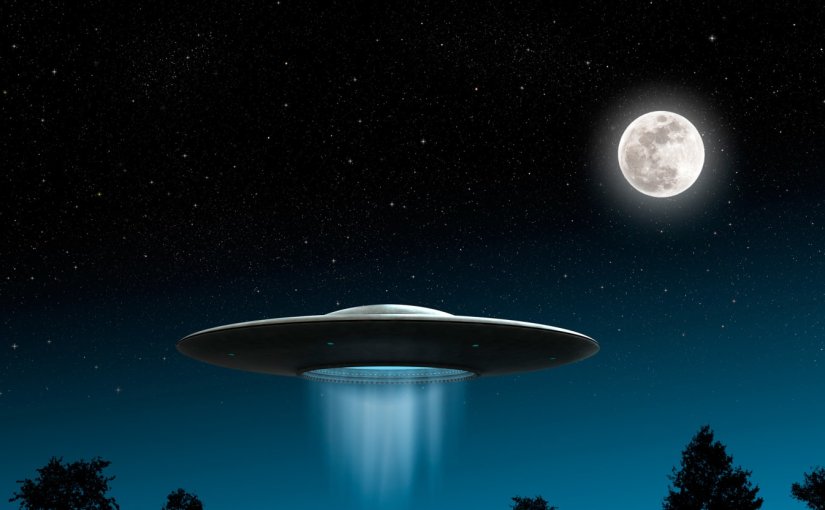 Last Friday, pretty much everyone in Los Angeles (including the Hex Files’ own Colleen — you can check out her post on her own experience here) were panicking about the unidentified flying object hovering over the city. Much to the disappointment of anyone who digs the supernatural, it was (apparently — my conspiracy theorists out there will know what I am talking about) not a UFO at all but instead the launch of SpaceX’s Falcon 9 rocket. However, alien enthusiasts still have some cause to be excited: a former employee of the Pentagon has recently confirmed that, despite denying it for decades, the government has actually put some serious dough towards investigating unidentified flying objects.

According to the New York Times, a program called the Pentagon Advanced Aviation Threat Identification Program was started by former Senate Majority Leader Harry Reid. Reid felt compelled to build the program in response to a discussion with his friend and political donor who owns an aerospace company. This friend supposedly told Reid he believes in the existence of aliens.

Luis Elizondo is the former leader of this program and has recently revealed its purpose was to investigate UFO sightings. He reports he program raised $22 million dollars to aid in its investigative effort. Elizondo told CNN in a recent interview, “My personal belief is that there is very compelling evidence that we may not be alone… We found a lot.”

After his resignation, Elizondo became associated with a for-profit company called To The Stars Academy of Arts and Sciences. The company is co-owned by extraterrestrial enthusiast and musician Tom DeLonge. According to the company’s website, To The Stars has “mobilized a team of the most experienced, connected and passionately curious minds from the U.S. intelligence community, including the CIA, Department of Defense, who have been operating under the shadows of top secrecy for decades. The team members all share a common thread of frustration and determination to disrupt the status quo, wanting to use their expertise and credibility to bring transformative science and engineering out of the shadows and collaborate with global citizens to apply that knowledge in a way that benefits humanity. Without the restrictions of government priorities.”

To read more, check out CNN.com and politico.com.